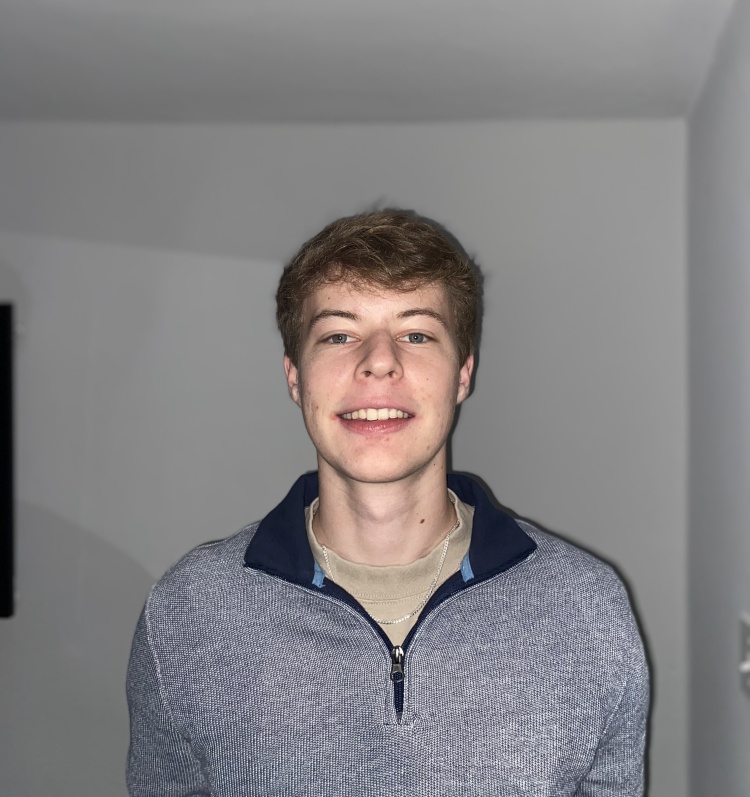 Christian is a senior Economics major from Cary, NC, who has been a part of CSBC since 2019, serving as the CMO before acting as one of the interim co-presidents for 2022. He has experience in the sports-business field, working as a Merchandising Assistant & Special Projects Intern for NCFC & the NC Courage, professional soccer clubs based out of Cary; he was able to work on interesting collaborations such as Dreamville x NCFC for the 2021 Festival & Season. In his free time you can catch Christian giving out buckets for his intramural team or cheering on the heels in the Dean Dome on any game day. 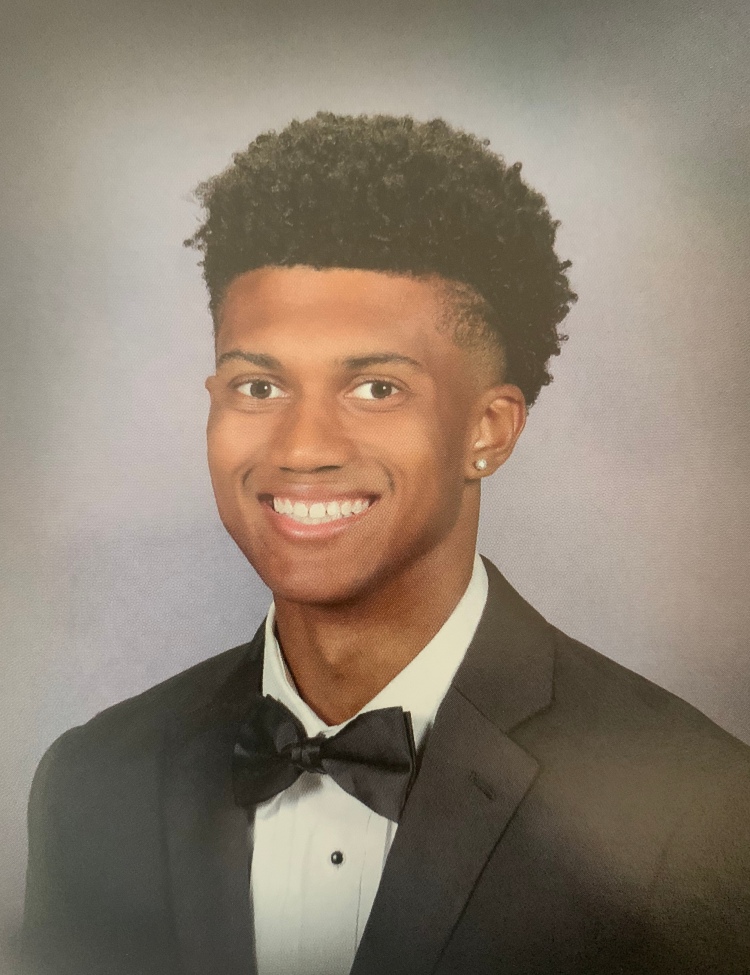 Ty Owens is a junior from Gastonia, North Carolina. He is majoring in Exercise and Sports Science with a focus in Sports Administration. He hopes to become a sports agent in future.

Ryan Kirby is a third year student from Asheville, North Carolina and is currently a Pre-Business major with a minor in Spanish and hopes to pursue a double major in Sport Administration. At UNC, Ryan is a third year Carolina Sport Business Club member and is currently serving as Executive Vice President of Sponsorships and Special Events for the club.  Growing up in Atlanta surrounded by big time sports franchises, Ryan has a strong desire to pursue a career in the sports business industry, hopefully obtaining an aspect of international travel through his profession along the way.

Brody Longacre is a sophomore from Richmond, VA and a Business Administration major with a minor in Conflict Management. Brody is a second year member of Carolina Barbell, Carolina Sustainable Business Club, and Carolina Sports Business Club. He was a student involved in UNC’s first ever Global Launch Program and spent his freshman year fall studying abroad in Stirling, Scotland. He hopes to pursue a career in sports business, particularly a media management position for an NBA team.

Maddie Peronto is a sophomore from Charlotte, NC. She is currently double majoring in statistics and sports administration. Maddie is a second year member of CSBC, a student manager for the softball team, and works as a FANgineer at football games. Maddie is now also the EE & C Specialist of the CSBC. Maddie was born in Orlando on the day the Tampa Bay Buccaneers won the Super Bowl in 2003 and has been lifelong fan of the Buccaneers and the Rays.

Rita Liu is a sophomore from Beijing, the capital of China and the first city to host both the Summer and Winter Olympics. She is currently studying Exercise and Sports Science with a concentration in Sports Administration. Growing up immersed in a sports-rich environment made her fall in love with sports and the desire to work in the sports industry. Rita is a second-year Carolina Sports Business Club member and currently serves as the Chief Operations Officer.